Dr. Higgins joined Northwest Permanente PC as an Otolaryngologist and Head and Neck surgeon in 1979 and retired from practice in 2012. In addition to serving on the board of Tucker-Maxon, she has also served on the board of the Foundation for Medical Excellence which promotes high quality health care and sound health care policy through sponsoring physician education. Sharon received her undergraduate degree from Creighton University and her medical degree from the University of Nebraska Medical School in 1975. She completed both her General Surgery Internship and her Otolaryngology and Head and Neck Surgery Residency at the Oklahoma Health Sciences Center receiving her Board Certification form the American Board of Otolaryngology-Head and Neck Surgery in 1979. She served with Project Hope in Chengdu, China in 1992 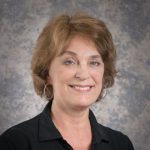 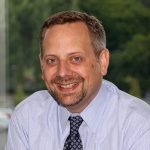